The company announced the launch date in a post on Weibo, along with the first official picture of the upcoming devices (below). The images don’t show us much, except that both phones will have a punch-hole selfie camera on the front. 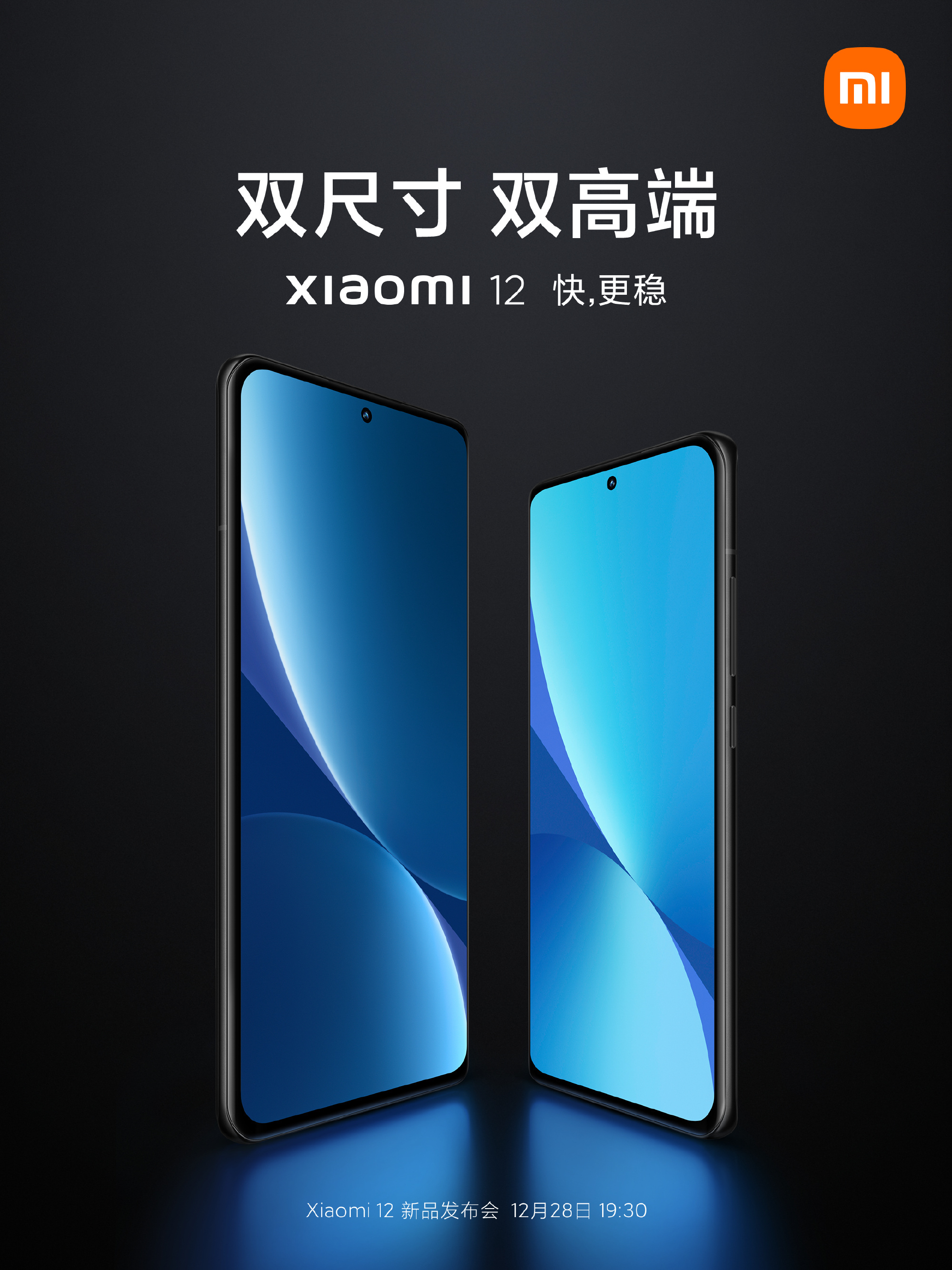 The accompanying post doesn’t reveal much about the phones either, besides saying the Mi 12 (which is curious as Xiaomi has recently dropped the “Mi” moniker from its phone naming scheme) is a “small-sized high-end flagship,” while the Mi 12 Pro is an “all-round high-end flagship.”

Xiaomi also plans to launch the latest version of its Android skin, MIUI 13, on the same date.

There’s no word on global launch, but it will likely follow soon.

Share
Facebook
Twitter
Linkedin
Email
Previous articleThis Is Why We Still Need Women’s Networking Groups
Next articleOliver Jeffers: ‘Catch-22 was the first time I had a physical reaction to a book’ | Books