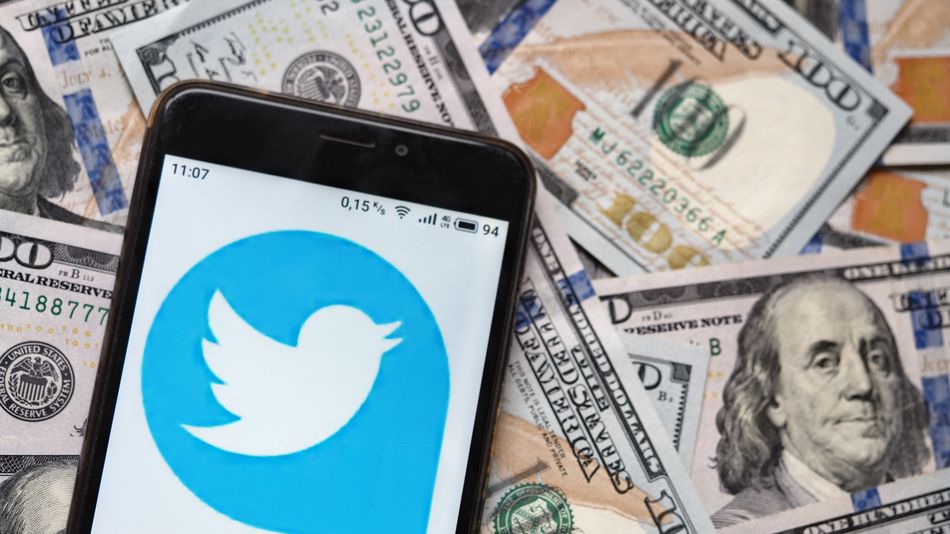 Get ready to “tip” your favorite people on Twitter.

On Thursday, Twitter that it has started rolling out Tip Jar, which allows people to send money to their favorite users.

It’s not available to everyone yet. According to Twitter, it’s currently rolling out to a limited group of “creators, journalists, experts, and nonprofits.” However, anyone using Twitter in English can send tips to eligible accounts.

Users will know the feature is available to them when they receive this prompt, as Mashable’s Tim Marcin has already seen.

Once a user activates Tip Jar on their account, they will be able to connect it to popular payment platforms such as Cash App, PayPal, Venmo, Patreon, and Bandcamp. A user looking to send a tip will click one of those services and be taken to the selected app to make their payment. Android users can also via Tip Jar within Twitter Spaces audio chats.

Twitter says it does not take a cut, which makes sense as the transactions are not going through the company.

While Twitter has allowed large publishing companies to make money from video content via ads, this is the first time it has let regular users monetize their content.