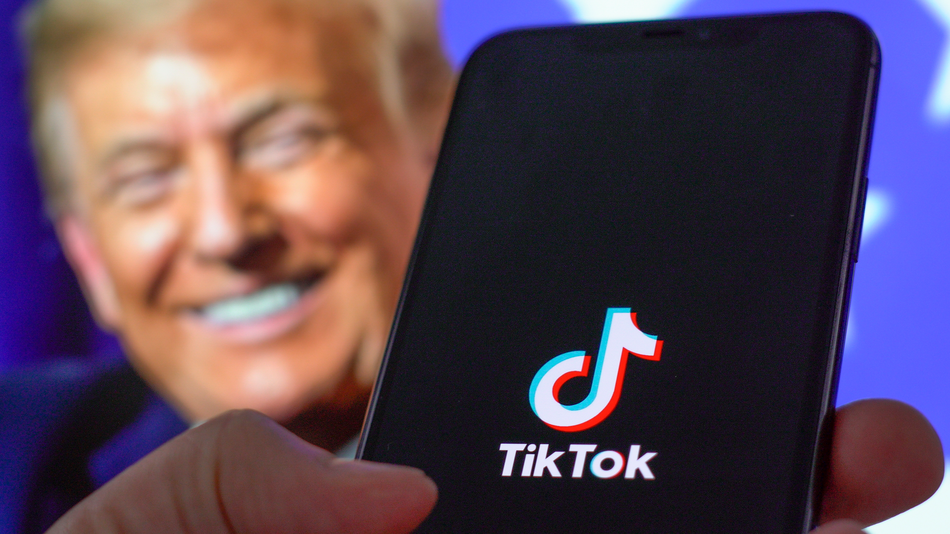 According to a new report by the media monitoring group Media Matters for America, TikTok’s user recommendation algorithm is pushing its users toward accounts with the kinds of far-right views that are supposedly prohibited on the platform.

The report found that TikTok is still promoting content from , , , and accounts on the platform’s “For You” page. The For You page is where TikTok’s algorithm sends content it believes each specific user would like.

Furthermore, after recommending this far-right content to a user, TikTok’s algorithm “increasingly serves” that user with other far-right TikTok accounts to follow. This type of behavior from social media algorithms often sends users spiraling down a “rabbit hole” of increasingly further right, extremist content.

The issue uncovered by Media Matters is so common that the organization was able to identify six different specific patterns in which TikTok would funnel users toward accounts related to these groups — the conspiratorial QAnon movement, the far-right Patriot Party, and the militias: Oath Keepers and Three Percenters. All four of these groups played a role in the Jan. 6 storming of the U.S. Capitol, which attempted to disrupt the final set of Congressional proceedings that sealed President Joe Biden’s (unquestionably legitimate) 2020 election win. Five people died as a result of the riot in Washington, D.C. that day.

This isn’t the first time radicalization via TikTok has been uncovered either. Another recent report that far-right content was so pervasive on the app that entire far-right influencer communities are growing there.

And like many social platforms, TikTok has with problematic far-right content and misinformation. The company took several steps in early 2020 to address an onslaught of falsehoods concerning the COVID-19 pandemic. TikTok also made attempts to confront the growing extremism on its platform. For example, the company content related to the far-right conspiracy theory QAnon.

The fact that it’s TikTok is what makes this case especially concerning. The app’s recommendation algorithms are widely regarded as the platform’s “secret sauce.” TikTok is known for offering its users suggestions. The algorithm is incredibly good at finding exactly what it thinks would keep a user watching videos on the app, even if said user doesn’t know what they want themselves.

Mashable has reached out to TikTok and will update this post when we hear back.

Cyber Monday laptop deals 2022: The best discounts from Apple, to Samsung, and more