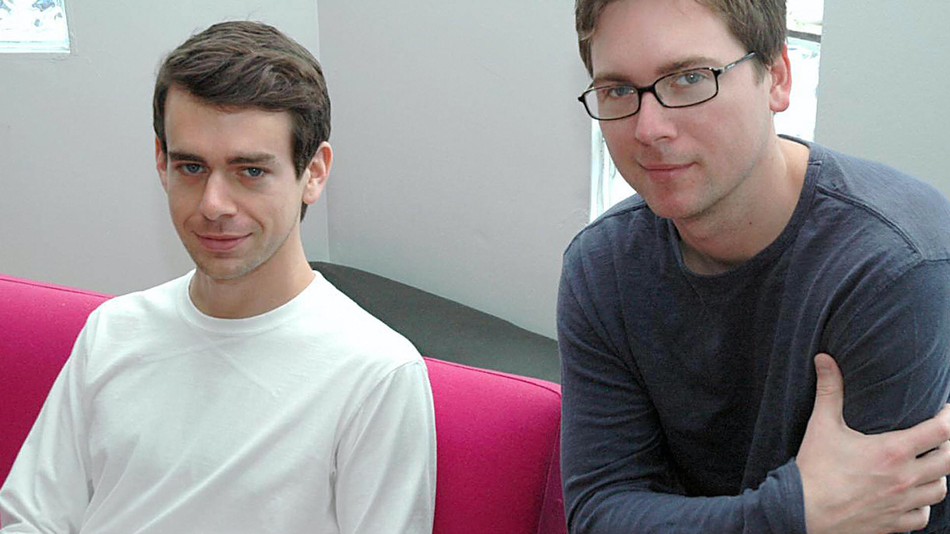 If you’re confused by that combination of words, then congrats, you’re literate. On Monday, the Twitter CEO confirmed that, after listing the platform’s very first tweet on the non-fungible token (NFT) marketplace Valuables in December, an NFT associated with the 2006 tweet sold for over $2.9 million worth of cryptocurrency.

The NFT, which is essentially an agreed upon and (at at least theoretically) verifiable ownership claim of, in this case, a tweet that the Valuables FAQ makes clear “stays on twitter,” was purchased by Bridge Oracle CEO Sina Estavi.

Got that? Estavi didn’t buy the tweet itself (if such a thing were even possible), he basically bought an ownership claim on a tweet.

“What you are purchasing is a ‘digital certificate’ of that tweet,” the Valuables FAQ continues. “Like an autograph on a baseball card, the NFT is the creator’s autograph on a digital file, making it unique and valuable.”

On Monday, Dorsey wrote that he had converted the proceeds from the sale to bitcoin and then donated the bitcoin to GiveDirectly, a nonprofit organization which (as the name suggests) “[gives] cash directly to people living in poverty.”

Which, hey, that’s great. GiveDirectly works with U.S. families affected by COVID and, via mobile money wallets, has had a legitimate positive impact on the lives of unbanked Kenyans. Kudos to Dorsey for squeezing some real good out of the definitely not-an-NFT bubble before it pops.

SEE ALSO: So you spent millions on an NFT. Here’s what you actually bought.

In the meantime, many people have NFT bridges to sell you.

Cyber Monday laptop deals 2022: The best discounts from Apple, to Samsung, and more