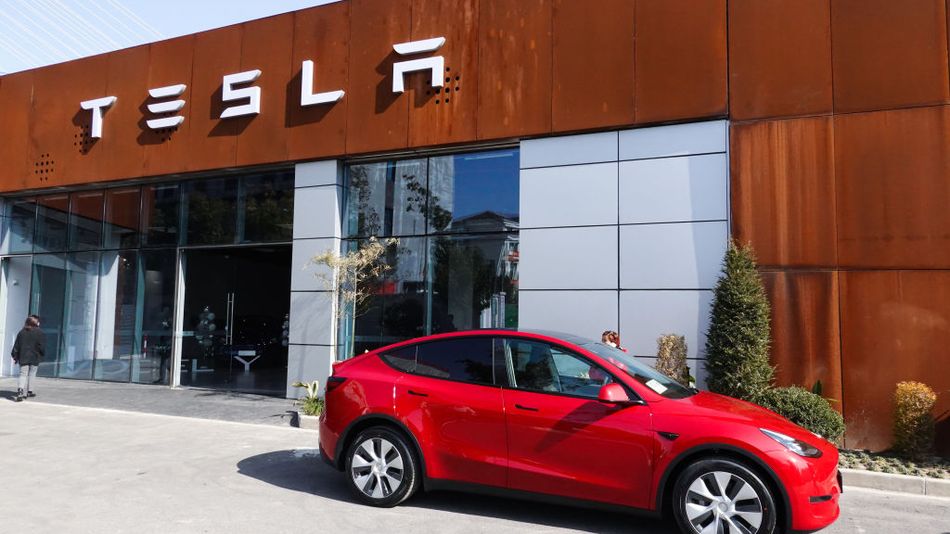 Not even two months since Tesla made price changes to its lineup of electric cars, the EV company has bumped up the prices for its two “cheapest” cars yet again.

This is the fourth time in 2021 that Tesla has increased prices for its cars, according to EV news site Electrek.

The fluctuating prices for the two more affordable Teslas come the day before Tesla CEO Elon Musk is slated to host Saturday Night Live. Sketches about Musk’s electric vehicles seem likely and should attract visitors to Tesla’s website. At the same time, there are semi-conductor shortages plaguing the car industry, which could also be contributing to the higher prices. But other EVs like the Chevy Bolt and Volkswagen ID.4 are dropping prices for upcoming models, not jacking up the starting price.

The most expensive Tesla is the Model S with the Plaid+ configuration for nearly $150,000, which wasn’t affected by the latest price changes.

This EV sales growth chart tracking U.S. purchases since 2011 shows how the Tesla Model 3 has become the most popular electric vehicle on the market in recent years. The Model Y has also gained traction in the short time since its early 2020 debut, with more than 100,000 cars sold. It’s popular because of its lower price for a compact electric SUV.

When the Model 3 first came out, Musk proudly boasted that it would be the first Tesla available for $35,000. That was short-lived.

Tesla no longer qualifies for federal tax credits, but there are some local incentive programs that could help lower the cost. The cheapest Tesla is now a Model 3 for $39,490, which gets you 263 miles of electric battery range.