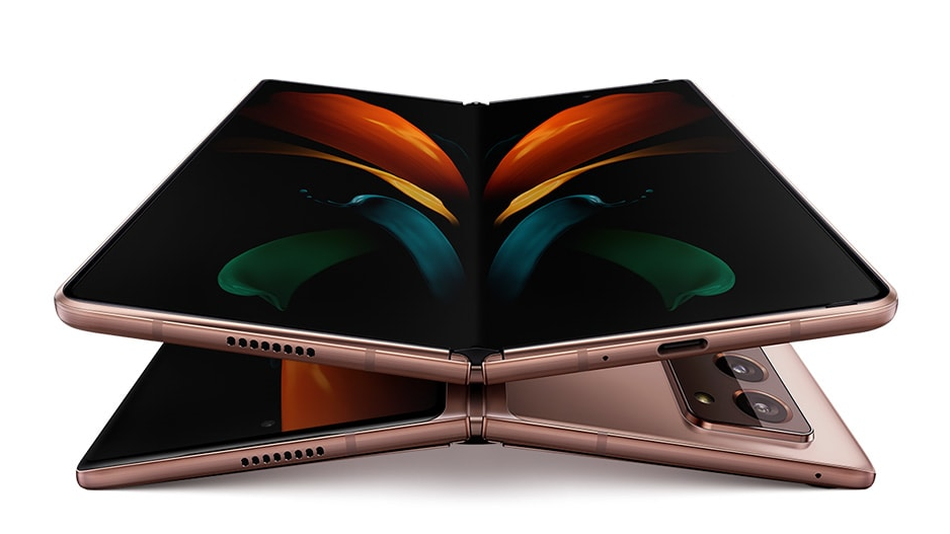 This is according to a report by Nikkei, which claims that Samsung is working on a “double-folding phone” that could be unveiled as early as the end of 2021.

The design of this new folding device is still being finalized, Nikkei’s sources claim. One of them says the phone’s screen, when fully unfolded, would have a “mainstream” aspect ratio of 16:9 or 18:9, making it a bit more app and game-friendly. This is in contrast with the Samsung Galaxy Fold 2, whose screen has an aspect ratio of 25:9 when unfolded.

In June of last year, Samsung filed a patent for a clamshell, dual-folding smartphone — imagine a Galaxy Z Flip that folds on both sides — but it’s unclear whether Samsung’s new phone will have this design.

This onslaught of upcoming Samsung foldable phones appears to be loosely connected to the fact that the company doesn’t plan to launch a new Galaxy Note phone this year.

According to one of Nikkei’s sources, Samsung was struggling to differentiate between the Galaxy S and Galaxy Note series of devices. For a while, the main difference was the S Pen support on the Note, but the latest Galaxy S phones support the S Pen, too. Now, however, Samsung is thinking about replacing the Note series with foldable phones, which are easily differentiated from the more mainstream Galaxy S phones.

Nikkei claims that Samsung has big ambitions for its foldable phone lineup. The company reportedly plans to ship as many foldable phones annually as it typically did Note phones, which is more than 10 million units per year.