If you wanted a Samsung Galaxy S21 last year but never got around to it for whatever reason, we have great news: It’s back, and a little bit cheaper now.

At CES 2022, Samsung announced the new Galaxy S21 Fan Edition 5G, or FE. It’s essentially a slightly cheaper and downgraded (especially regarding the camera) version of last year’s flagship. It looks fairly similar, with the same hole-punch selfie cam in the top center of the display and its three cameras lined up in a traffic light-style pattern on the back. Samsung is launching the Galaxy S21 FE 5G in four colors (lavender, white, olive, and graphite) with a starting price of $699 on Jan. 11, or $100 cheaper than the Galaxy S21’s starting price.

As for specs, the FE is close to the original S21, with the same 64-bit octa-core processor under the hood. As for the differences, here’s what you can expect: 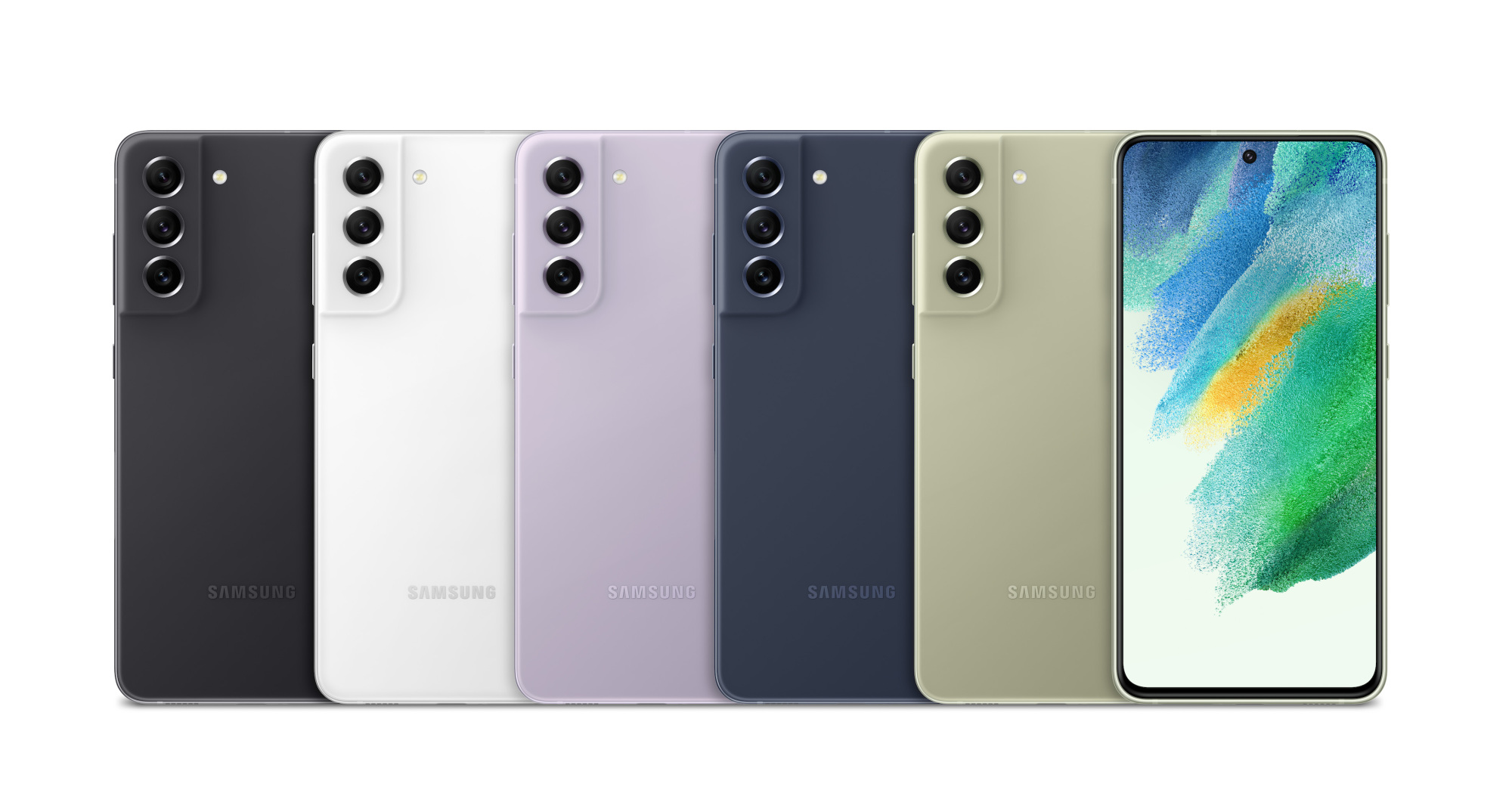 Aside from that, you can get the S21 FE in two memory configurations: 8GB RAM with 256GB storage, or 6GB RAM with 128GB storage. The only difference between the FE and original S21 in this regard is that the smaller storage size in last year’s flagship didn’t come with a downgrade in RAM; in other words, both options came with 8GB RAM. The most noteworthy downgrade on the spec sheet is the change from a 64MP telephoto lens to an 8MP one. That said, with software processing in modern smartphones, that might not be such a big deal in practice.

The reason Samsung would launch a new version of last year’s phone that’s cheaper and in some respects (like battery life) better is that the Galaxy S22 is widely expected to be shown and released in early 2022, likely in February. Just this week, SamMobile reported that it could come with an astronomical 1TB storage option. That phone, of course, will likely cost a heck of a lot more than $699, so the S21 FE will still be a solid alternative with great specs for a more agreeable price.

Congrats on those who waited a whole year, though. You were rewarded with a bigger screen and better battery. Playing the long game is worth it sometimes, even if the camera might be compromised.