LG’s Objet TV can hide itself with a fabric cover

You have to hand it to LG, the company isn’t afraid to try something new.

LG’s latest TV is called Objet TV (that’s right, Objet without a “c”), which, in its essence, is a fairly regular 65-inch TV with LG’s OLED evo panel, and an 80W, 4.2-channel sound system. 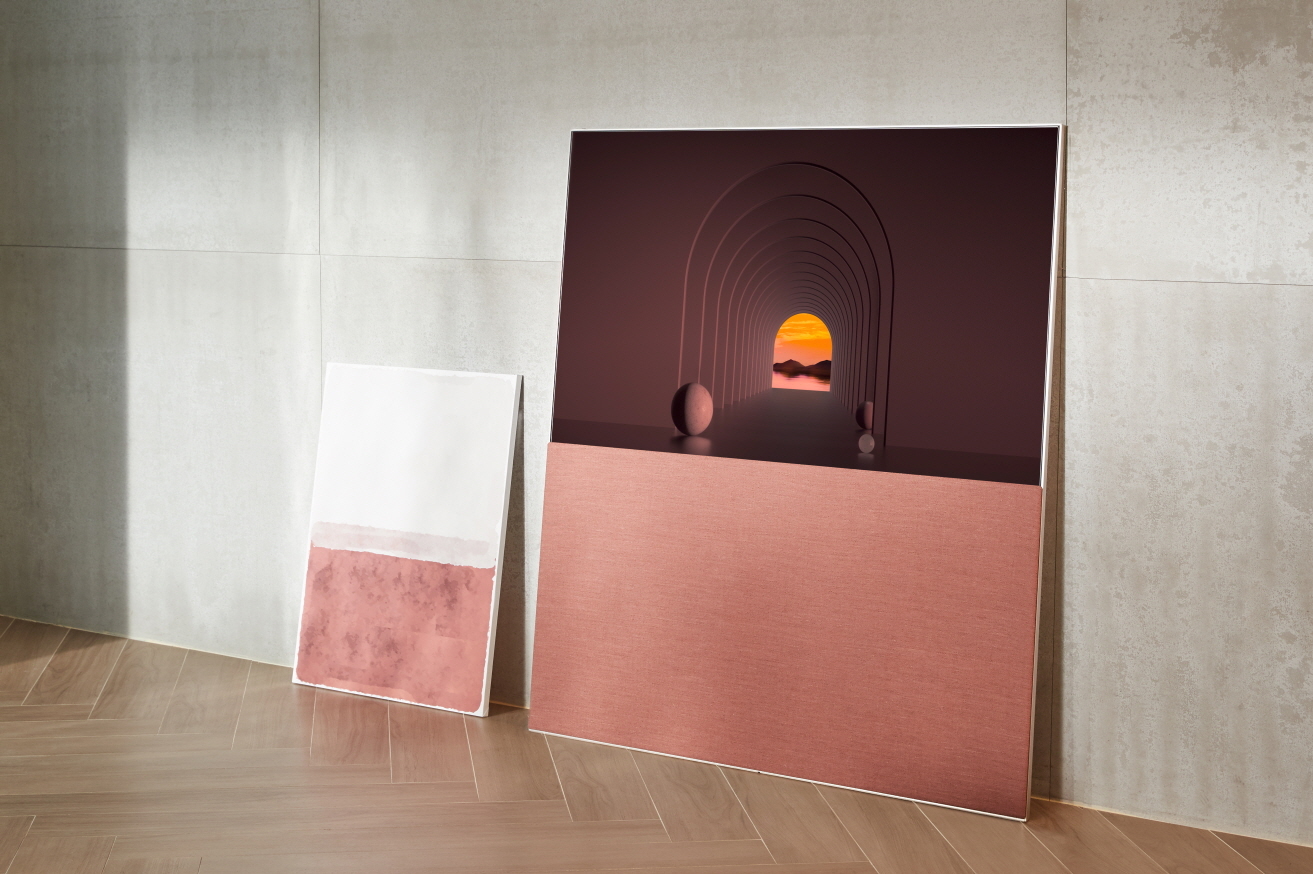 What makes Objet different is the fact that it is covered with fabric. So, when you’re not using it, the TV can completely blend into the background, which is ideal if you or your guests really dislike TVs but need to have one anyways. The cover is remote controlled and can be raised to different levels — for example, the TV can be partially covered to only display “a curated selection of lifestyle functions.”

It’s hard to find a use case for this one that isn’t a joke, but the Objet TV might find its place in art galleries or other fancy spaces that might be frequented by people who hate TVs — OK, sorry, here I go again.


LG’s got another weird new TV set, the LG StandbyME, which could be described as a TV for people that love TVs so much, they want to bring it everywhere they go. The StandbyME is battery-powered and comes with a stand with (concealed) wheels, meaning you can move it around as you see fit. The battery is good for three hours, LG says, so just enough for Dune, but not Lord of the Rings Extended Edition. 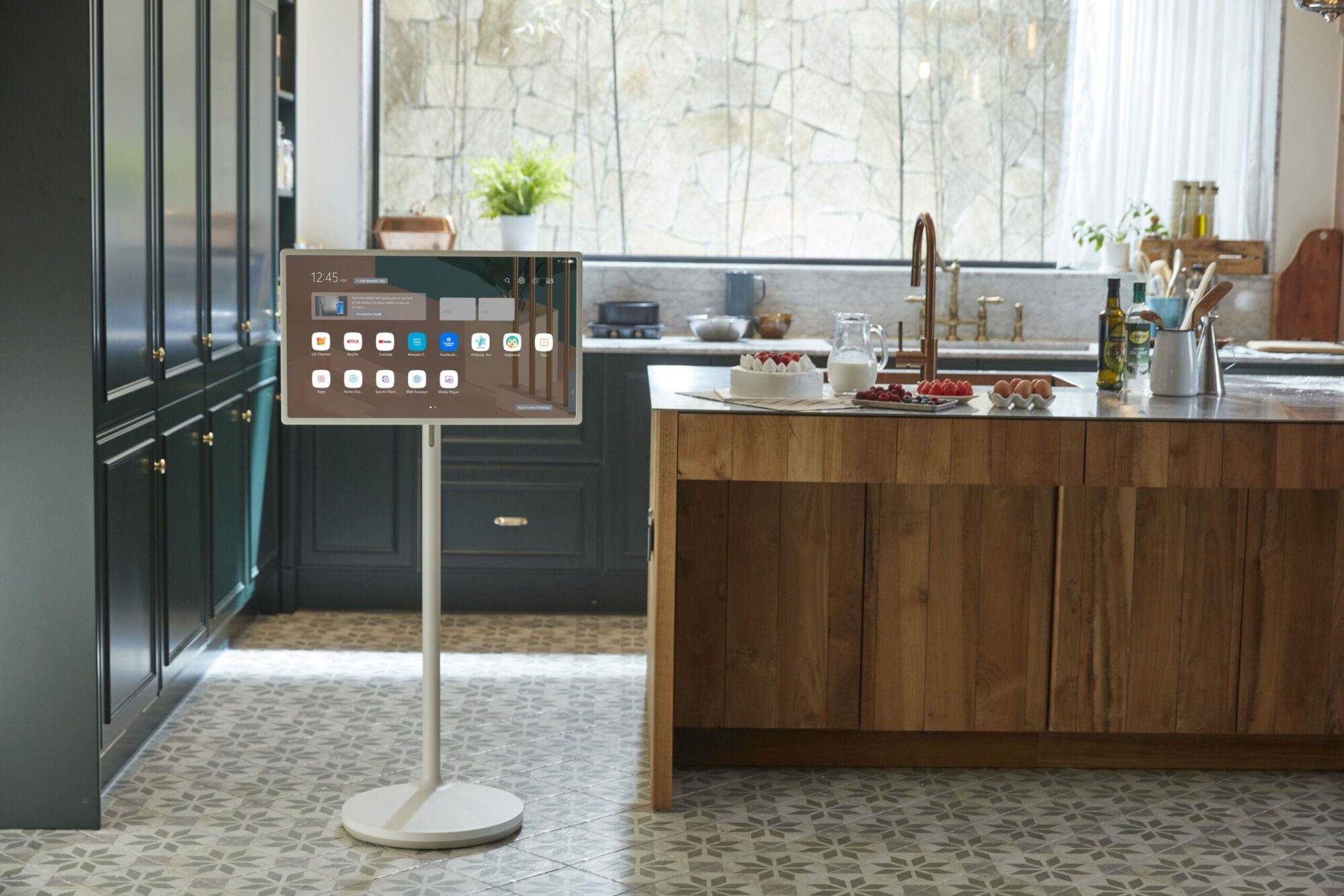 It has a stand and can be moved around thanks to a set of concealed wheels.
Credit: LG

The LG StandbyME is rather small at 27 inches, so it’ll probably be a better fit for classrooms and offices than homes. 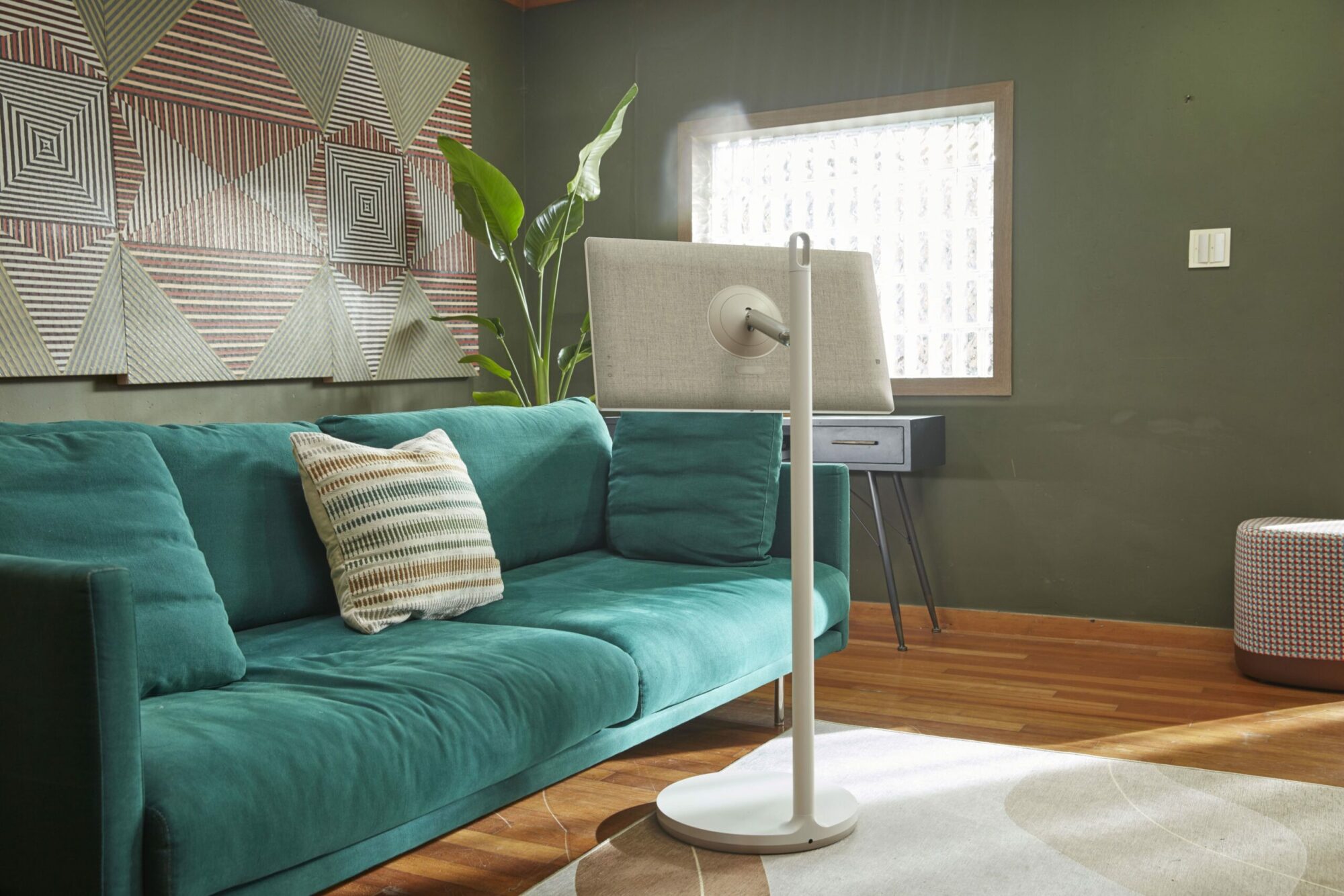 This time, the TV’s back side has a fabric cover.
Credit: LG

The StandbyME’s screen can be swiveled, tilted, and rotated, and will work both in landscape and portrait orientation. If you need to beam content from your smartphone to the TV, that’s where LG’s Mobile Screen Mirroring steps in — and it’s compatible with both iOS and Android. The TV also has a removable phone cradle on top which makes it even easier to connect with your smartphone for the purpose of, say, a video call.

The LG StandbyME also has a fabric cover, this time on the back, and comes in a Pure Beige finish.

The company hasn’t released any info on pricing or availability. You could almost say they’ve concealed this information from us. We’ll let you know when we find out more, though.

GIGABYTE Teams Up For Formula One AU Grand Prix