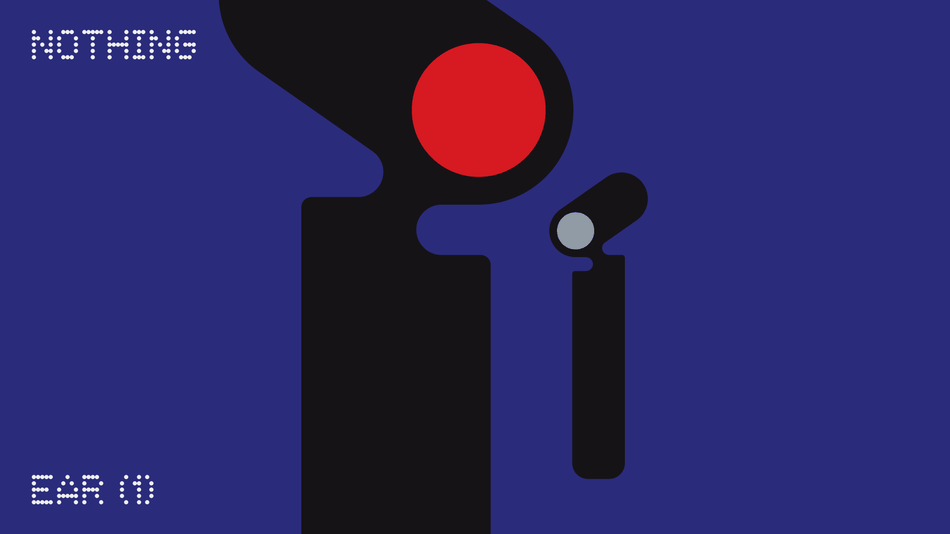 That’s the name of the first product by Nothing, a company founded by OnePlus’ co-founder Carl Pei.

Nothing has been very secretive about its upcoming products. The company acquired the intellectual property of defunct smartphone brand Essential before launching a crowdfunding campaign in February. In March, Nothing has revealed that its first product will be a pair of transparent wireless earbuds, without sharing any further details.

Now, we know the name of the earbuds – Ear 1 – and we know they’re coming in June.

There’s still no word on specifications, and the design is “top secret,” but Nothing says that Ear 1 will combine “notes of transparency, iconic form, and refined functionality.” Alright, then.

Nothing also shared a teaser image of the Ear 1, which is far too stylized to help us divine any actual features or specs.

More broadly, Nothing says that Ear 1 is just the beginning, with more products in the pipeline. The company’s mission, Nothing says, is “to remove barriers between people and technology to create a seamless digital future that looks, lives, and feels like nothing.”

Nothing also hinted that the name of its next product will be similar to Ear 1. “Can you guess what the sequel will be called?” the company asked in a blog post. “Good. Us too.”