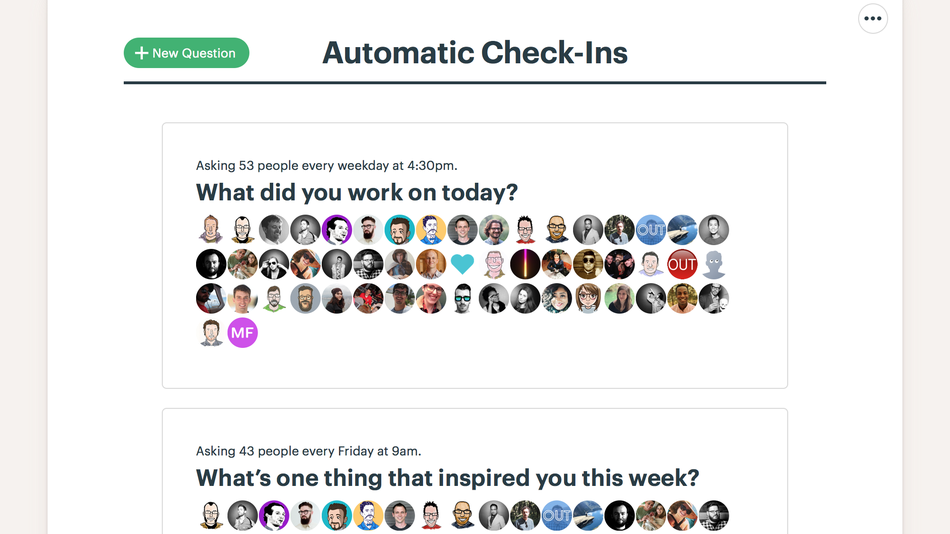 As they have many times before, tech workers are once again taking a stand against controversial company policies and wishy-washy managerial strategies. This time, employees of decades-old software company Basecamp are quitting in protest of what one employee called a “tantrum” by management.

After a week of controversy that exposed racially insensitive actions that had carried on for years, and what staffers perceived as management’s discomfort with addressing them, multiple employees announced on Twitter that they were leaving Basecamp for good.

As a result of the recent changes at Basecamp, today is my last day at the company. I joined over 15 years ago as a junior programmer and I’ve been involved with nearly every product launch there since 2006.

On a company chat forum over the past year, employees had reportedly wanted to reckon with a legacy message board, started in 2009, in which sales reps kept track of customers’ “funny names.” You know, ridiculing an important part of a person’s identity. For the lulz.

What followed was a bruising internal fight that played out on the very collaboration software that Basecamp designs and sells. Two employees reported DHH to HR after comments he made to an employee. Then the company banned talking “politics” internally.

According to Newton’s reporting, this list was in some ways just juvenile, but it later struck employees as “inappropriate” and “often racist” in its classification of names of Asian or African origin as “funny.” Hansson reportedly told Newton that he and CEO Jason Fried had known about the list “for years.” But rather than fostering the cultural reckoning employees were asking for, Fried banning workers from discussing politics or “societal” issues in company chats at all. (Hansson also , lamenting “difficult times” and “terrible tragedies” that … apparently shouldn’t be talked about at work.)

“We all want different somethings,” Fried’s memo head-scratchingly reads. “Some slightly different, some substantially. Companies, however, must settle the collective difference, pick a point, and navigate towards somewhere, lest they get stuck circling nowhere.”

Some employees interpreted this move as the C-suite’s way of avoiding internal scrutiny. (It should be noted that Basecamp is an entirely remote company, so online chats are an especially integral part of its work.)

The backlash to the memo came to a head Friday after what Newton described as a “contentious all-hands meeting” when employees announced they were leaving en masse. Newton reports that one third of employees are taking buyouts.

Many were explicit that they were departing Basecamp because of the new policies. Some were especially scathing, blaming management for mishandling the whole situation. (The tweet below uses Basecamp’s former name, 37signals.)

I will always be grateful for the time I spent at 37signals and proud of the work we did. There were and are some amazing people there doing incredible work.

These Basecamp changes are a tantrum from supremely privileged founders who have lost the plot. Very sad to see it.

When a founder tries to defend their bigotry by talking about how many other employees are *also* carelessly mishandling customer data *and* admitting it’s been going on for years… you’re going to need a bigger policy statement.

Tech companies like Google and Facebook previously championed candid discussions on workplace forums, and the practice has become common among many tech companies. However, discussions around what counts as free speech versus what’s just racist, bigoted, or hate speech that violates company policies haven’t just waged in the real world and on social networks. They’ve also proliferated on the internal forums of the companies that build those same networks and other tech tools. That’s led to employee protest on both sides of the political aisle and a patchwork of policies surrounding what is and is not appropriate workplace conversation.

Basecamp is the latest example of how tech companies’ claims that they are working toward more diverse, equitable and inclusive workplaces sometimes have their limits. Especially when that work means turning a critical eye toward what goes on at the companies themselves.