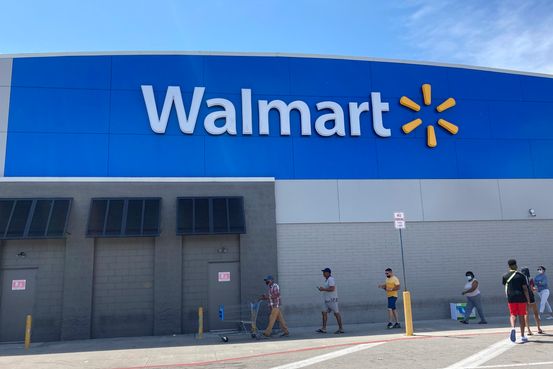 The acquisition will allow Walmart to expand its Walmart Health service around the country, the company said. The retail giant didn’t disclose the financial details of the transaction.

The strategy comes in response to Amazon . com Inc.’s business model, according to people familiar with the situation. Amazon relies on profits from its cloud computing and advertising businesses to fend off competitors online with fast, but often less-profitable, home delivery of millions of products.

The MeMD deal opens another front in which Walmart and Amazon will compete, as Amazon recently announced plans to provide its telehealth service, Amazon Care, to its nearly one million U.S. employees by summer. Amazon Care, which now serves company workers in Washington state, will also be offered to other employers.

Just as Amazon leveraged its own data centers to create a new business selling cloud computing to customers as Amazon Web Services, both Amazon and Walmart are taking what they learn paying for the healthcare of their giant workforces to offer expansive healthcare services to their customers, helping them move into the huge and growing U.S. healthcare market.