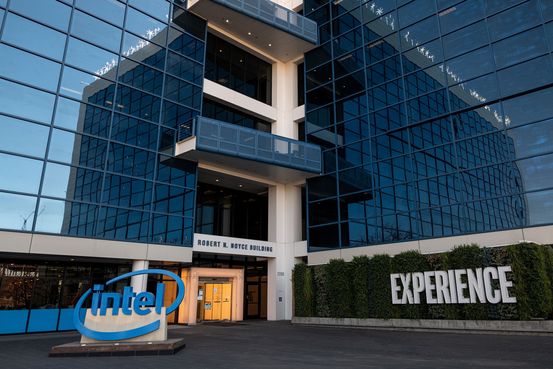 New CEO Pat Gelsinger said Tuesday that Intel would rely more heavily on third-party chip-making partners, including for some of its most cutting-edge processors, starting in 2023.

But the new CEO, on the job a little more than a month, said Intel wasn’t abandoning its historic roots of being both a designer and manufacturer of chips and would retain most production in-house. The company, he said, also is renewing efforts to make chips for others.

To underpin those manufacturing ambitions, Intel plans to build two new chip factories, commonly referred to as fabs—short for fabrication—at existing facilities in Arizona, Mr. Gelsinger said, with production due to start there in 2024. The company also said that within the year it would detail further expansion plans in the U.S., Europe and elsewhere.

“We are back with a vengeance,” Mr. Gelsinger said in an interview. Over the past year, Intel has lost market share and seen its stock price slide amid increased competition, the loss of key customers, and stumbles in producing next-generation chips.

Share
Facebook
Twitter
Linkedin
Email
Previous articleThe Patient Is Obsessed With Sex. But How Reliable Is Her Therapist?
Next articleFor better or worse, livestreamed and virtual concerts are probably here to stay