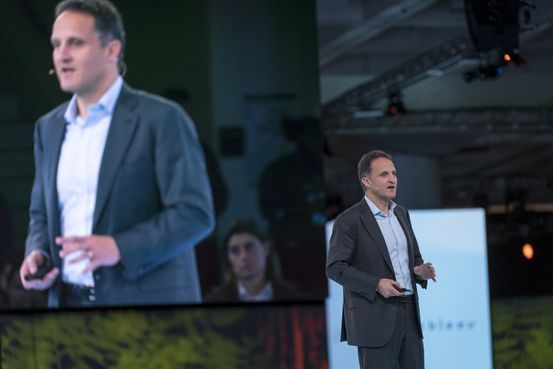 Amazon.com Inc. tapped Adam Selipsky to become the next chief executive of Amazon Web Services, bringing back an early hire of the cloud-computing unit to succeed Andy Jassy, who is set to replace Jeff Bezos when the company founder steps down later this year.

Mr. Selipsky is returning to Amazon after leaving in 2016 to become CEO of the data-analytics platform Tableau Software Inc., which was acquired by Salesforce.com Inc. for more than $15 billion.

Originally one of the first vice presidents hired in 2005 to work at Amazon Web Services, known as AWS, Mr. Selipsky worked closely with Mr. Jassy in his 11 years at Amazon and was a key executive who helped build out the cloud-computing unit. He ran the team that built the first visual interface for AWS. By the time he left, he was running marketing, sales, support, business development, partner alliances and international expansion, a role akin to a chief operating officer, he said in an interview with the Journal in 2019.

Mr. Selipsky is one of a number of executives who left Amazon to become CEOs at other companies. He and others are responsible for spreading what some call the “gospel” of Mr. Bezos around the corporate world.

He will become AWS CEO during the third quarter of the year, when Mr. Jassy is moving up to replace Mr. Bezos as Amazon’s CEO.