Three of the biggest hurdles that emergent executives face, and how they can overcome them.

How to Push Through Adversity as a Woman Entrepreneur

The Queen of Technicolor: the famous life and tragic death of Maria Montez | Books

Out-of-touch leadership is a meme. Out-of-touch employees are a meme among leaders and managers. The “us vs. them” divide couldn’t be any more real. It’s our job as leaders to build the bridge.

So you’re an emergent executive.

In this article, I am going to offer three lessons I’ve found helpful in my own experiences as a young and emergent exec building several teams in a variety of business environments and consulting over 300 execs doing similar things.

More than anything, I’ve learned that the *discipline* and *courage* to keep things simple, aligned, and in sync are what will make the difference between building something amazing and having another 2-year plan nobody took seriously before you moved on to your next role.

Hurdle 1: Being a Broken Copy Machine

When we enter a new domain the easiest thing to do is look around at what others are doing and copy that. Take leading a product team. It’s extremely easy to adopt handoffs, requirements, estimates, and time tracking. Nothing will kill 10xer culture more than those things, yet we see other executives doing it and so we do it too.

It’s the executive version of “that’s the way things have always been around here” except more subtle: that’s the way other leaders lead, it seems. What I’ve found is that usually, this approach devolves to the easiest to measure, least important, lagging metric (like time spent or NPS scores) that don’t mean squat.

How to overcome: The same way I advise startup founders. Don’t copy what other startup founders are doing. Those things fail the vast majority of the time. You need to own your decisions and the why behind them, so do fewer things, simpler, better. Start with a mindset that most leadership and management are examples of failures, not success. So unless you know deep down how a practice drives what you’re really trying to achieve, don’t do it.

Your team will love you for avoiding moronic Friday afternoon happy hours, false celebrations of mediocre rewards, and creating busy work around metrics that don’t matter.

One of my favorite questions to ask leaders is how their highest performers are rewarded on Friday if they’ve had a killer week. Folks aren’t usually sure what I mean so I prompt them… “Is the primary way you’re rewarded for effective work around here the receipt of… more work?” Usually, that’s a lightbulb moment.

Would you rather your team spend time or achieve results? The answer is obvious: we want our teams to achieve results. Yet too often we measure, celebrate, and reward (pay) for time. Time is merely a *proxy* for work. What if you could measure the work itself?

Easier said than done. Because of cultural hardwiring and nearly universal workplace practices derived from a manufacturing era, where units moved per hour makes total sense to measure, most workplaces have a relationship with time more appropriate to moving piles of dirt than solving 21st-century ambiguous challenges.

Time isn’t the only culprit. When we reward those who speak up, demand raises, “negotiate” better and seek power, we’re rewarding the goals we don’t want. That causes resentment in the A players, dissociation in the B players (as they disengage), and a frustrating loop of takers succeeding in our company despite our best efforts. Reversing these practices takes discipline, vigilance, and uncommon skills to uncover what others miss and help the introverts speak and celebrate the true wins and only the true wins (not how “hard” Shelly worked this week). 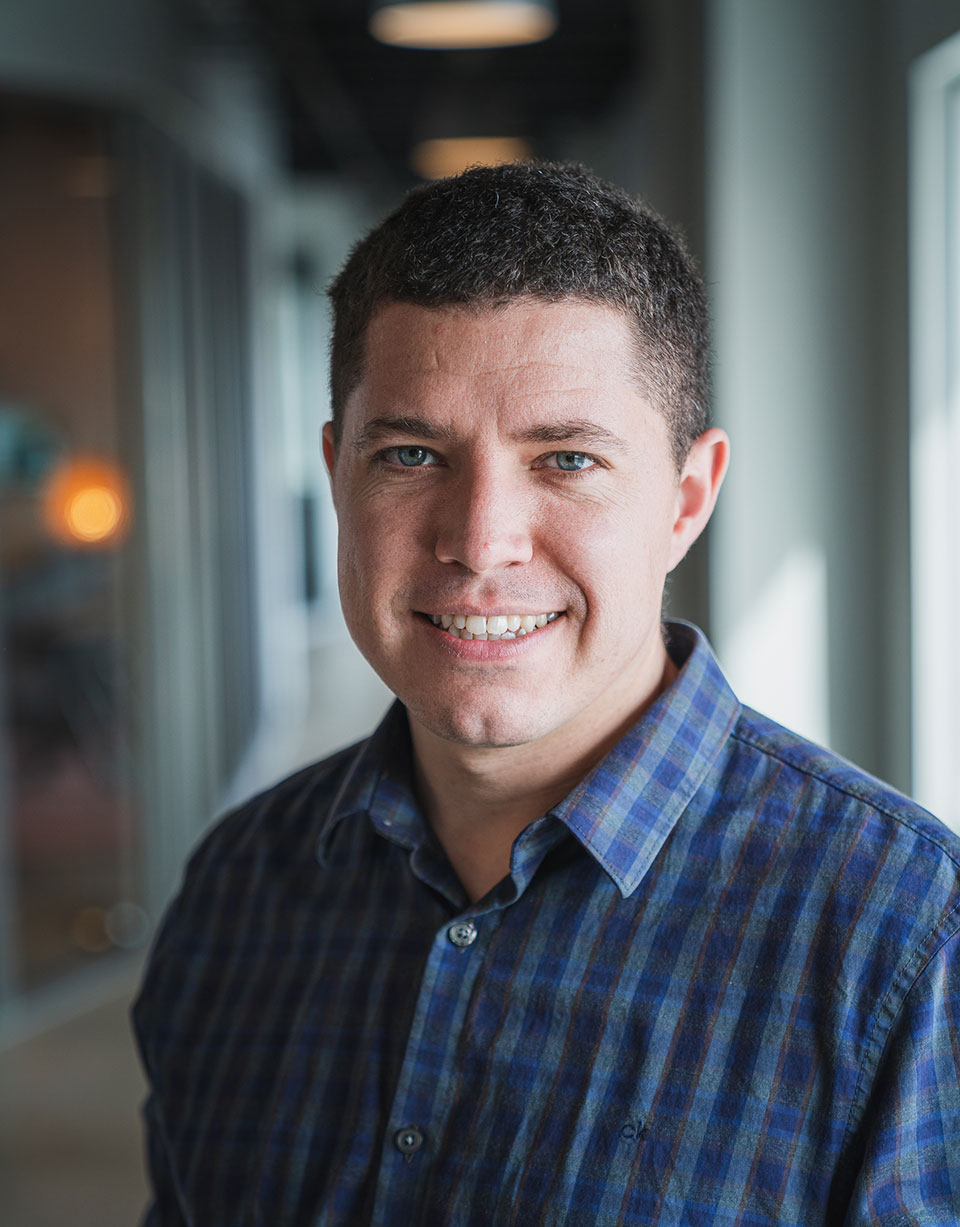 I remember one CEO I worked for who complained that my desk was too clean and I needed an inbox and an outbox. The issue was that my predecessor had one and he had one and I did not. Turns out I came up with some better systems and usually had everything taken care of the same day.

One day he screamed and cursed at me for jumping the car of a lady in the parking lot because she could’ve been dangerous and I just completely checked out. Among other things, I got an inbox and an outbox and stuffed them with fake papers until I finished out my contract. On my last day, he called me into his office and thanked me for “picking up my work” in the last bit there!

How to overcome: Maniacally focus your language of celebration around outcomes, connect work to outcomes, and (hardest of all) *stop giving out standard rewards for inputs instead of outputs*. If you want to reward the output, then when you’re ahead of the mark.

When I was studying strategic intelligence in college I learned a famous story about an analyst who was asked to produce a 1-page report on a critical national security emergency. He asked how much time he had, saying something like “if you want it in 3 hours it will have to be 3 pages. If I can take until tomorrow, then I’ll get it down to one page.”

Clarity is often expressed in fewer words and direct language. It’s backed by deep critical thought and analysis. What’s tough is that sometimes we can spin up huge amounts of effort to process five decisions we don’t recommend just to get down to the one decision that we do recommend.

When your team members come forward with their conclusions are you more rewarding of the person with 27 slides and no recommendations or the person with a crisp executive summary and no slides at all?

How to overcome: Ask “what do you recommend?” as your default interruption and help people NOT “go through” massive slide decks to get your appreciation. Celebrate clarity rather than complexity. And demonstrate the process yourself through leadership by example: cut meetings short when the purpose is achieved, have clear purpose statements, don’t verbally process on your team, and make clear decisions in plain language.

Wrapping up… management is by and large a failure in this country. As a result, there are practices in every department that are commonplace yet absolutely should not be copied if you want to succeed at momentum, simplicity, and psychological safety. You may have to apply design thinking to succeed in your role.

You’ll know it’s happening when you surprise your team with fresh thinking in leadership and are maximizing work not done. I’ll leave you with my favorite question, which you can ask team members once a month or so to spark great moments to show your leadership: “what’s the dumbest thing I have you working on right now?”

Share
Facebook
Twitter
Linkedin
Email
Previous articleCan We Empathize With Our Enemies? One Author Wants Us to Try.
Next article5 Tips for Creating Innovative UX Design

How to Live a Better Life & Leadership

These are the countries with the Highest Average Salaries, 2022

Coaching is the conduit to empower and create future leaders

How to Push Through Adversity as a Woman Entrepreneur

The Queen of Technicolor: the famous life and tragic death of Maria Montez | Books