In recent years, many companies have focused on various projects in the field of renewable energy and ESG. Introducing these directions into the structure of their investment strategies, they thus seek not only to attract new potential investors, but also to be in trend.

On the other hand, some companies and even entire regions refuse this idea, considering classical energy sources to be uncontested. A few days earlier it became known that the Texas authorities banned 348 ESG-oriented funds, including Blackrock, UBS and others. Whether the same fate awaits the DIF subsidiary in New York is still unknown.

The Dubai Investment Fund (DIF), an asset management company headquartered in Dubai, is broadening its international presence by entering the markets of three additional nations. New Zealand, the Czech Republic, and Cyprus are the countries where the DIF is expanding to. The investment fund will establish a foothold in these countries for the first time by setting up offices in a move to reach out to more companies and gain more market access. 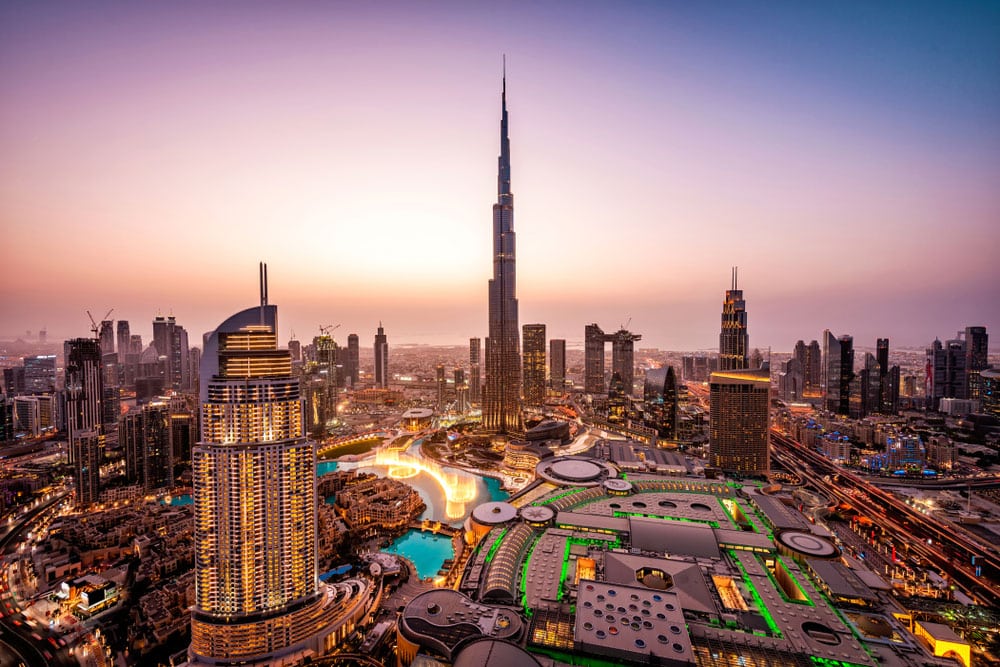 The first of these offices, which will be located in Prague (Czech Republic) and will be opened in August, will be followed by offices in Wellington (New Zealand) and Nicosia (Cyprus) by the middle of September. Employees will have the option of working from home, in the office, or in a capacity that combines the two.

Currently, the DIF maintains 17 locations all over the world, including Dubai, London, Sydney, Mumbai, Tokyo, New York, Frankfurt, Zurich, Quebec, Hong Kong, Jakarta, Seoul, Milan, Singapore, Luxembourg, Shanghai, and Barcelona. Recently, the company expanded its global reach by including three additional nations in its portfolio. As a result, the total number of countries where the company is presented has climbed to twenty.

Altogether, the company employs approximately 2,600 people and manages assets worth around 320 billion dollars on behalf of its approximately 7,300 clients located in 61 different countries. 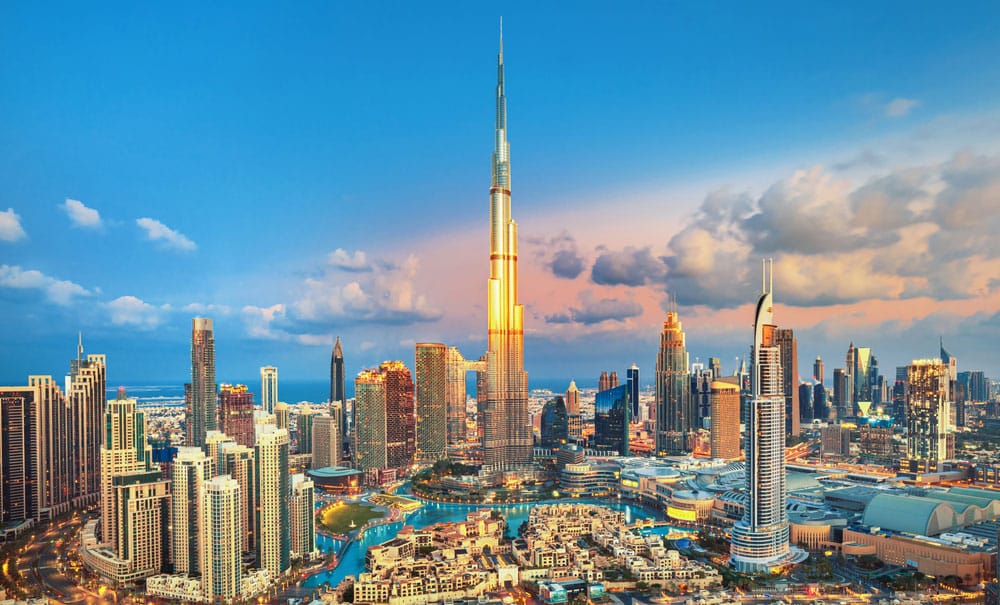 In combination with the most recent this expansion and the establishment of various departments that focus on innovation and ESG investing, it is safe to conclude that company is using a strategy for allocating its assets to harness the return potential of future technologies investments.

Diversifying their risks, companies lay their eggs in different baskets, trying to protect themselves from possible losses in a changing economic environment. And whether investments in the ESG are a successful diversification strategy, we will see in the near future.